You are using a web browser that may not support the design features on this site.

For the best experience, please switch to another browser. We recommend Chrome or Firefox.

Check If We Take
Your Insurance 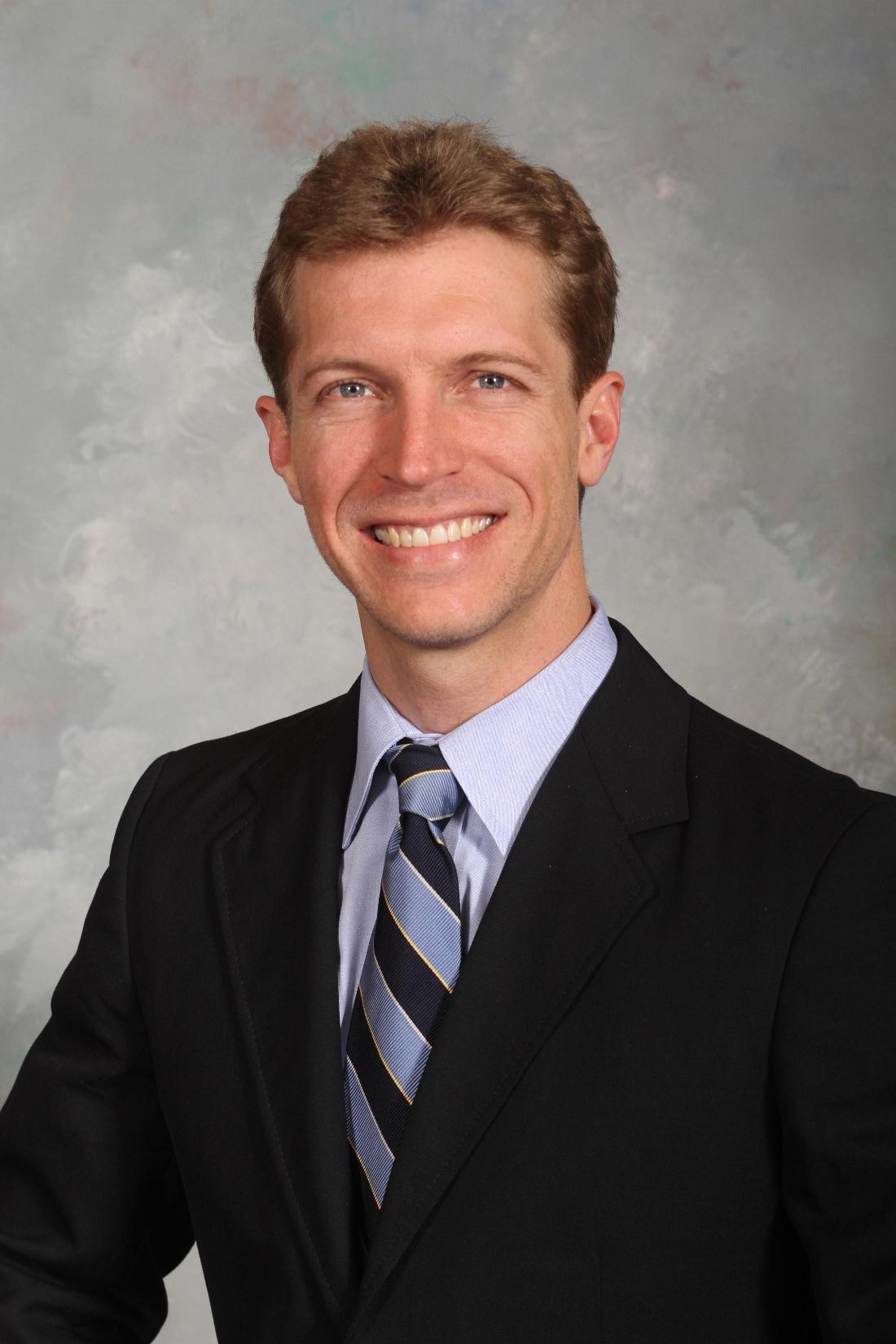 Dr. Steven Schmid grew up in Melbourne, Florida and attended Florida State University. He received his Doctor of Dental Surgery degree from the University of Michigan in 2011. He then completed a General Practice Residency at Loyola University Hospital in Chicago in 2012, where he received additional training on treating medically compromised patients. Dr. Schmid then spent two years in private practice in Portland, Oregon. His interest in dental implants, digital dental technology, and his desire to perform full mouth rehabilitation for complex cases lead him to return to the University of Michigan where he received his certificate in Prosthodontics in 2017.
Now that you know more about Dr. Schmid's technical background, let me tell you all the things you really want to know.  Did you know Dr S grew up a gymnast...YES like an Olympic gymnast.  His best event was the uneven bars (HOW COOL.)  He gave up gymnastics in hopes to become a professional break dancer and back up dancer for N'SYNC (Ill let you as him about those details.) To this day he can still do back flips and all sorts of crazy spinning dancing moves.  I'm not sure if he'll break out in some sort of flash-dance during office hours but one never knows???? We can all hope :)
Follow us on TwitterLike us on FacebookWatch our Youtube VideosLeave a Google ReviewVisit us on YelpBingFourSquare
If you have difficulty using our website, please email us or call us at (407) 644-0177
View the ADA Accessibility Statement
Turn on ADA Views
Contact Us Today
Give Us A Call
Winter Park Family Dentistry - (407) 644-0177
Send Us an Email
Expanded Details View
This Patient's Experience
Loading Testimonial...
Loading Case...